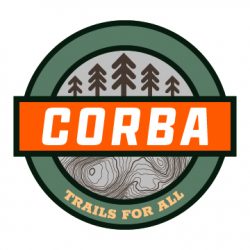 CORBA held its annual membership meeting on March 11, 2020. Elections for CORBA board positions were held at the meeting. All of the positions up for election were filled by incumbents who ran unopposed. The following positions were voted on: Officers: Vice President: Laura Plummer was elected for a term of two years. Secretary: Jenny[…]

Donate To Our Trails

Your donation will go toward creating and maintaining CORBA trail systems throughout northwestern Wisconsin.